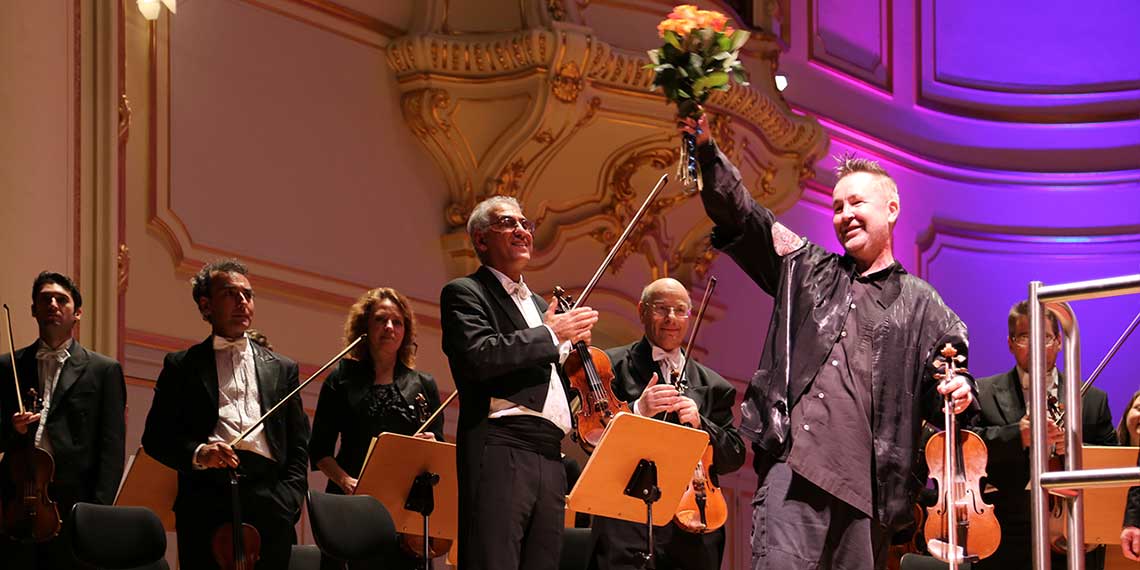 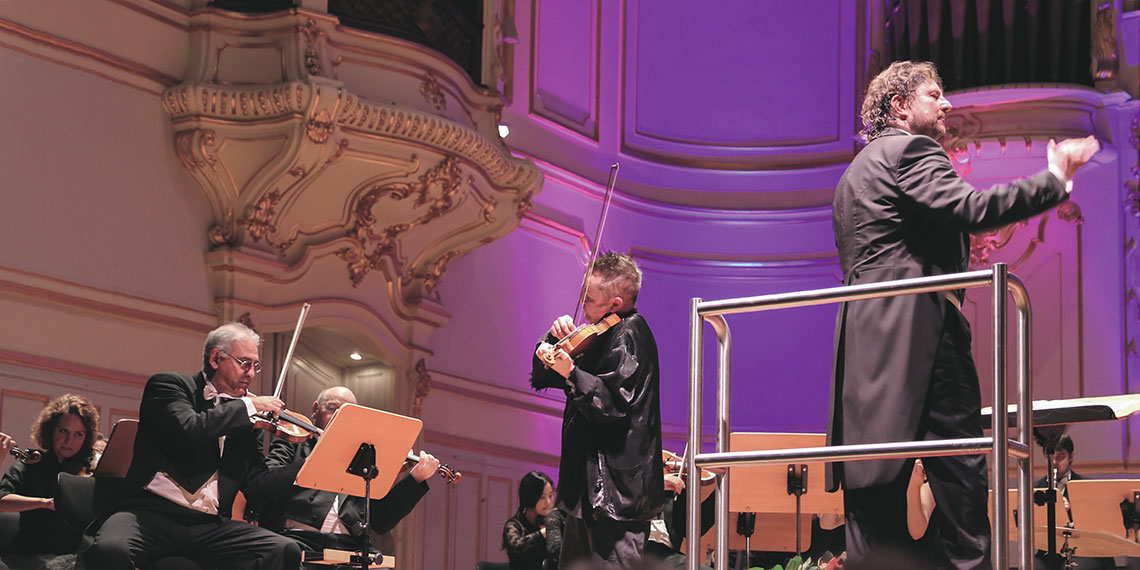 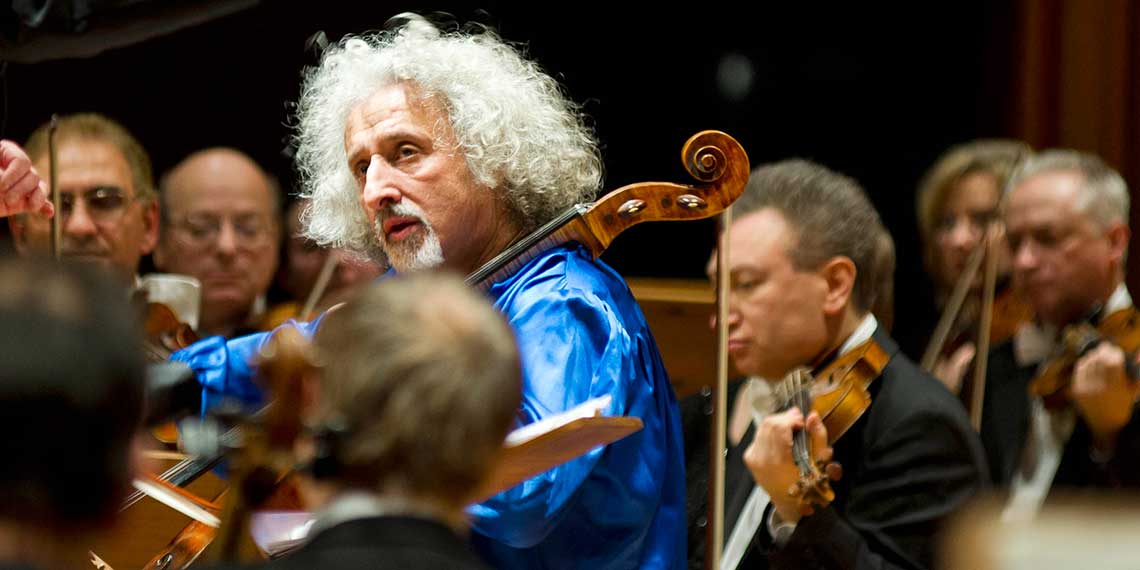 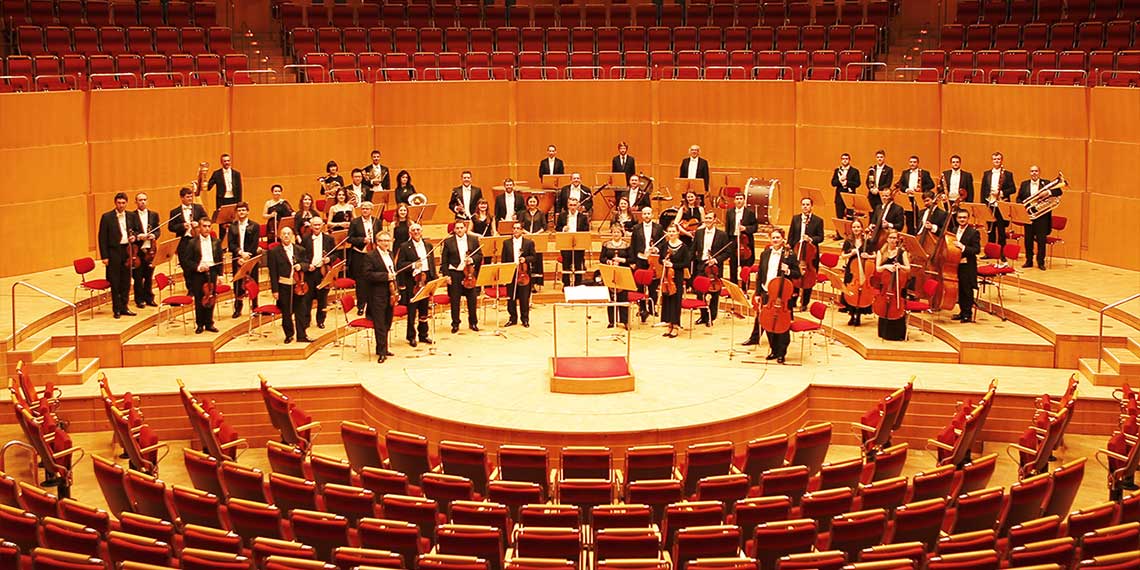 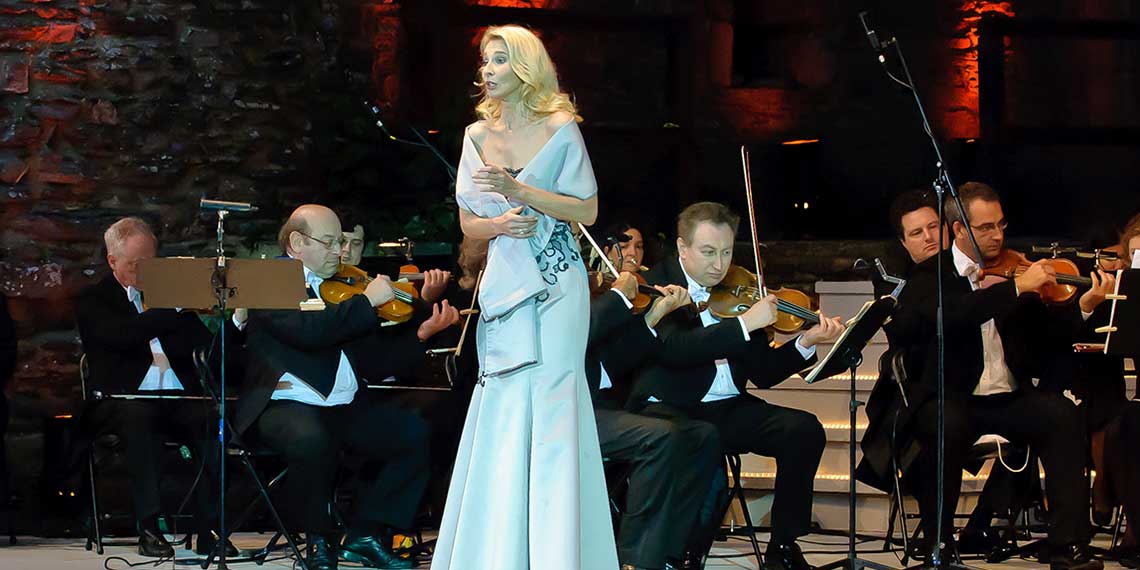 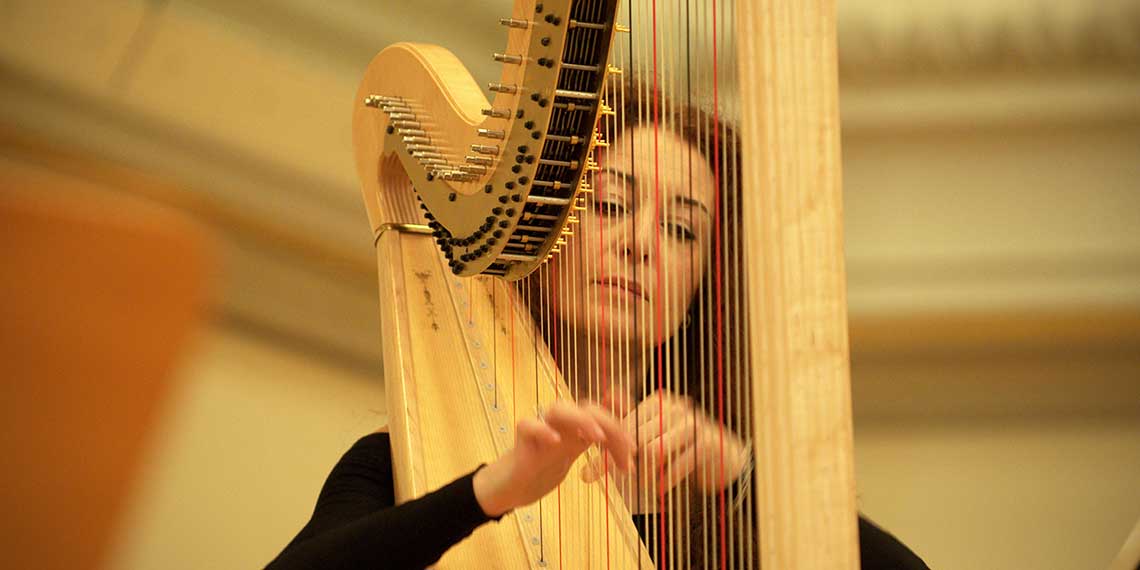 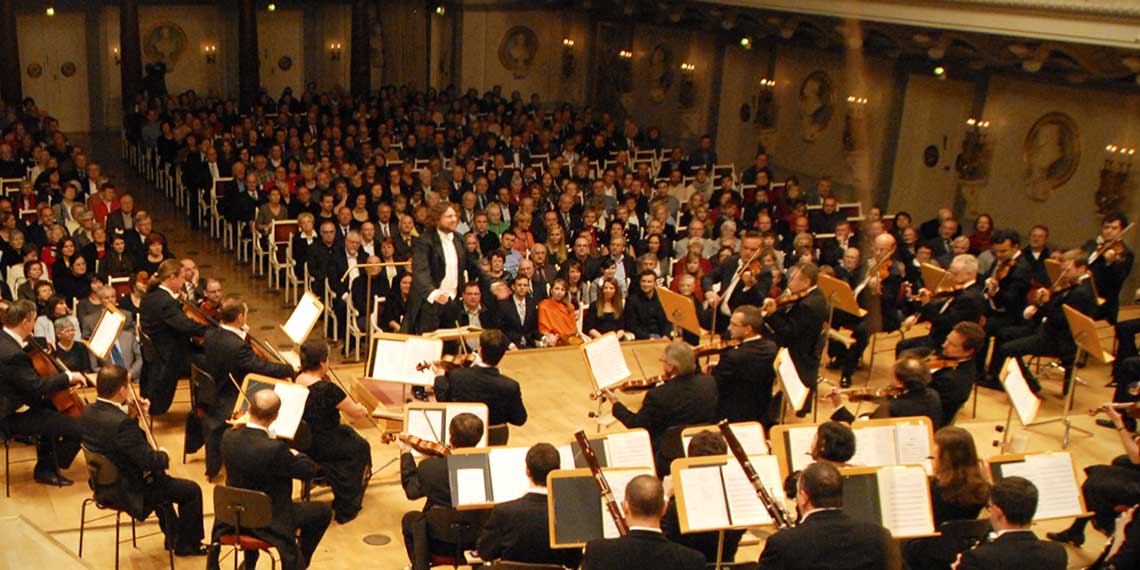 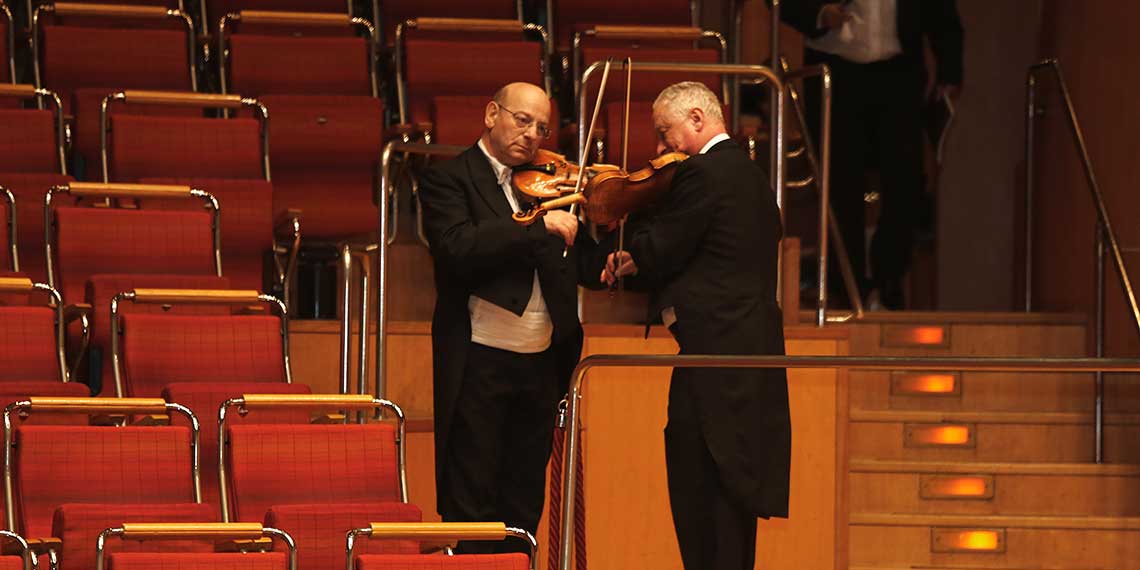 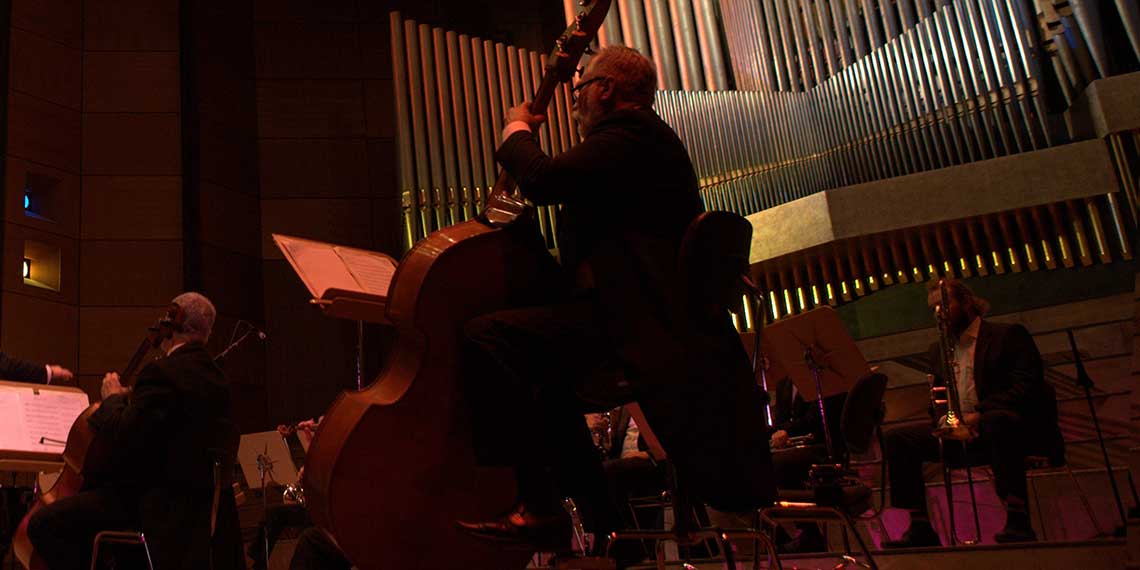 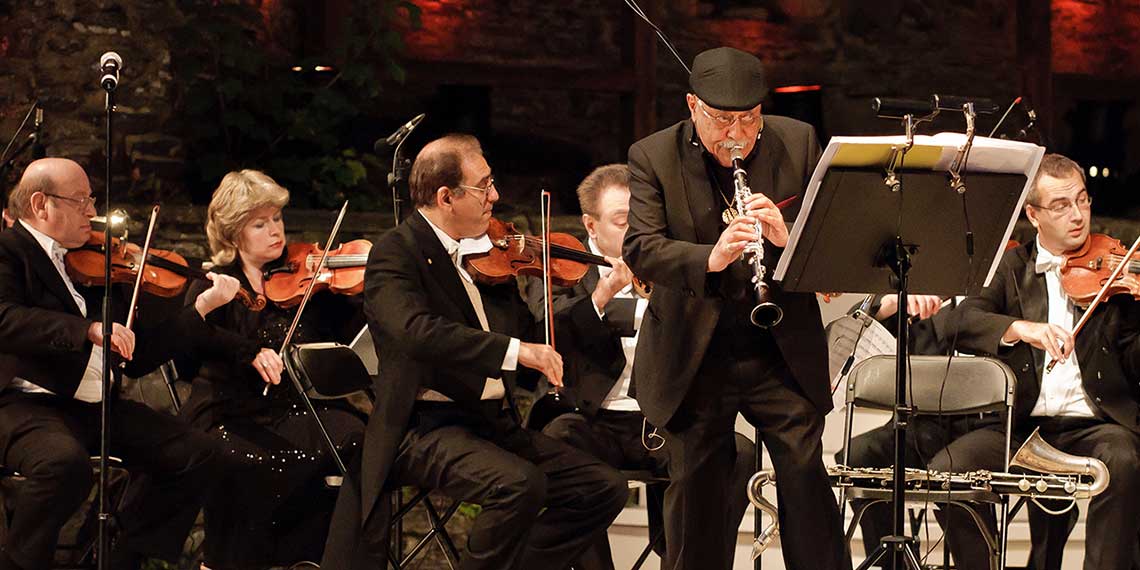 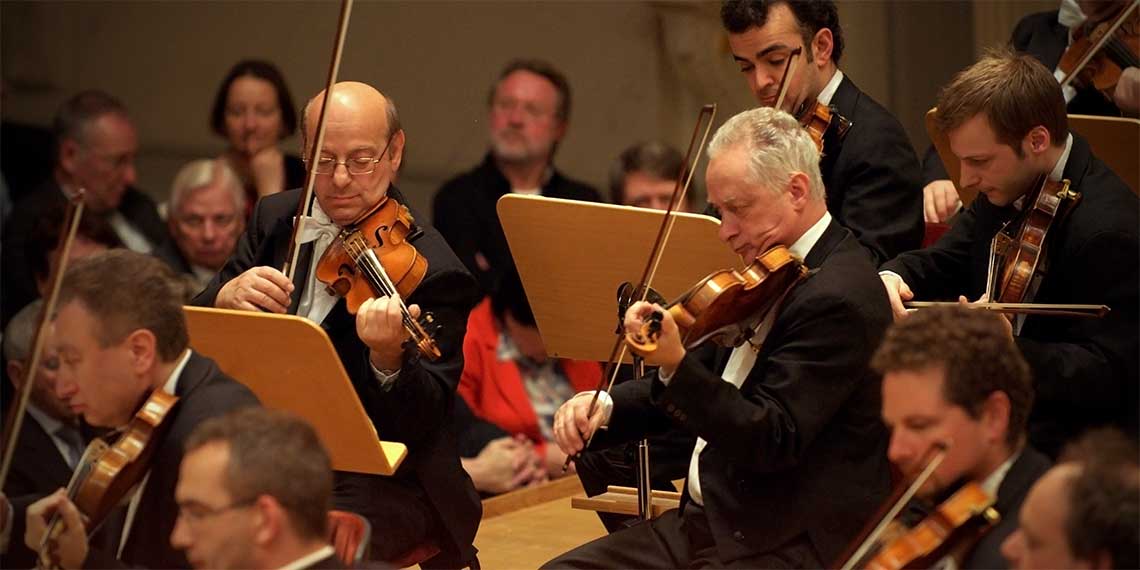 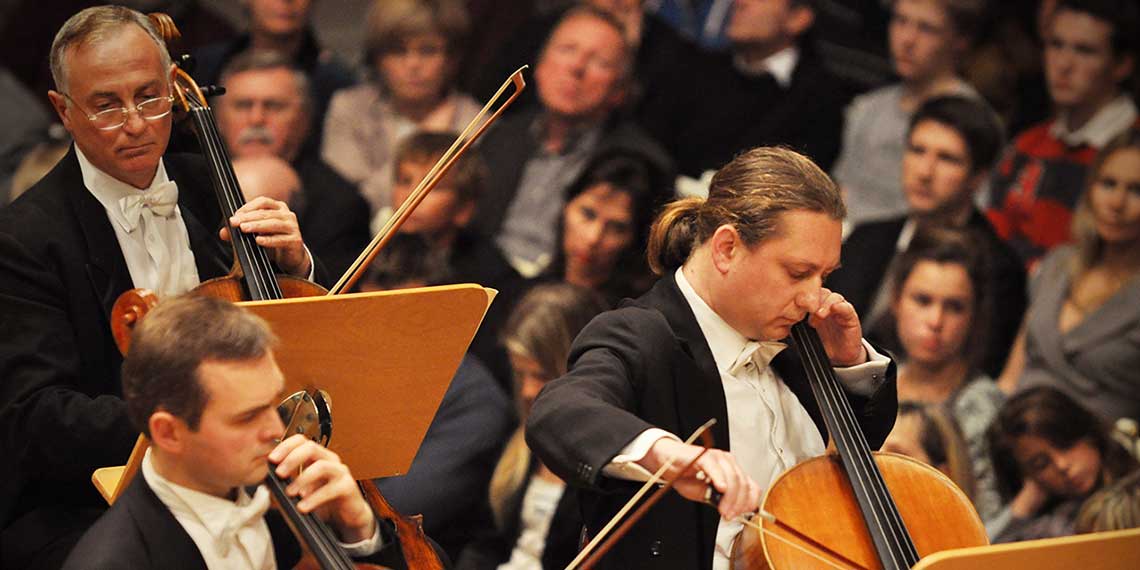 The Russian Chamber Philharmonic St. Petersburg was founded in 1990 by graduates of the renowned St. Petersburg State Conservatory and is one of the country's most significant musical ambassadors.

To critical acclaim worldwide, the orchestra reflects the talent and famous standards of its homeland's musical education.  The Russian trademarks of utmost expression, virtuosity and the famous Russian string sound have led to the orchestra's exceptional standards as one of the most sought-after chamber orchestras of Europe.

The orchestra remains in demand for its studio productions, having received the "Editor's Choice" award from Gramophone Magazine for their latest SONY production.